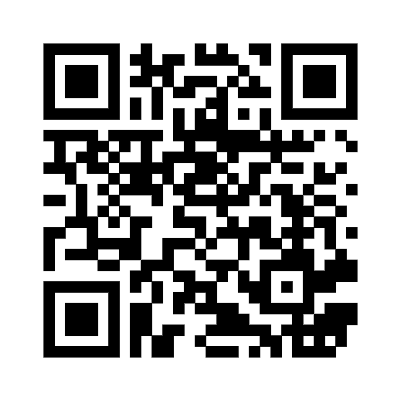 Charles Poynter of Chaks Productions has been cosplaying since 2014. Inspired by the work of others, he created Emmet from the LEGO movie for Dallas Comic Con that same year and took home the award for Best Craftsmanship.

Featuring a unique cast of cosplay characters, Charles pushes himself with each creation, trying to capture every last detail of each character he portrays, using a wide array of mediums ranging from 3D printing to prosthetic appliances.

Over the years, he has become a familiar face at as a guest and judge at various conventions and charity events across north Texas, and is a returning guest to ArlingCon! He enjoys sharing his creative process with others, and will be hosting a 3D Printing for Cosplay panel at ArlingCon this year.

A strong proponent of “cosplay without discrimination”, he encourages cosplayers to costume up, have fun and show their support for the hobby and others who participate in it.