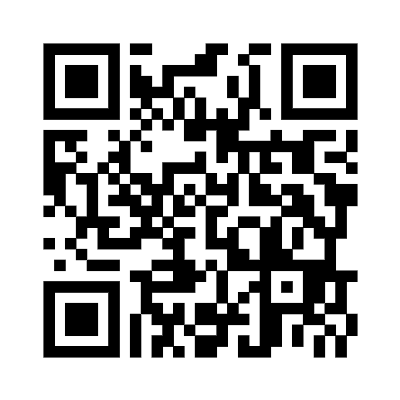 It all went downhill from there.

I'm no stranger to all things nerdy, but I'm a relative newcomer to the convention scene. I took the plunge and attended San Diego Comic Con on a whim in 2015. Hailing originally from Longview, I now reside in College Station.

An IT Geek by day, I do my best to devote what spare time I have to the design and construction of my next project. That's probably my favorite part, getting to (re)create the characters I love. I also enjoy propmaking, I have a store on Etsy where I sell a few items, and I'm open to discussing commission work as well.

Current cosplays include Brienne of Tarth (Game of Thrones), Nyssa Raatko (CW's Arrow), Captain Phasma (Star Wars: The Force Awakens), and more. I choose characters I can relate to in some way, or those who are often overlooked.

I’m trending more towards cosplaying whoever I want, just because I tell myself I can, regardless of whether or not I look like them. I think that's the amazing thing about cosplay and the surrounding community, the support and encouragement, especially along the lines of body positivity and acceptance. I love the idea that it's never a question of whether or not someone can "pull it off"! That's one of my "goals", I guess you could call it, as a cosplayer, to inspire people and show them that anyone can cosplay, as long as you enjoy what you do!