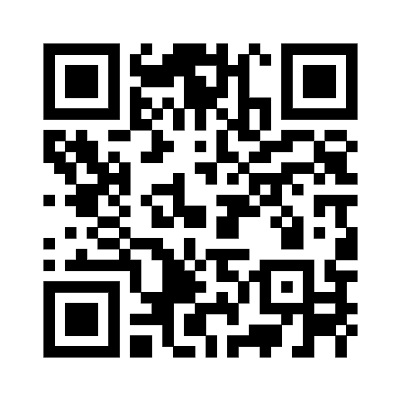 Kevin Lewis is a highly-successful creative/art director by day, and an award-winning cosplayer by night and weekend. Born and raised in Dallas, Texas, his childhood fascination with movie special fx, makeup and monsters has evolved into a passion for all things cosplay and pop culture.

After designing and making his own Halloween costumes and competing in (and winning) various costume contests, his focus shifted to cosplaying at cons. His specialties include special fx and prosthetic makeup.

Kevin has been featured on everything from local television to web series and Marvel.com for his cosplays. This has opened doors to work with and cosplay for various non-profit children’s charities, something that Kevin is extremely passionate about.

• North Texas Cosplay Group - Cosplayer of the Year for 2016

• Featured in the book, Cosplay Unmasked - Behind the Costume

• Featured on the cover of Guidelive Magazine in the Dallas Morning News.

• Featured by Marvel on their social media channels