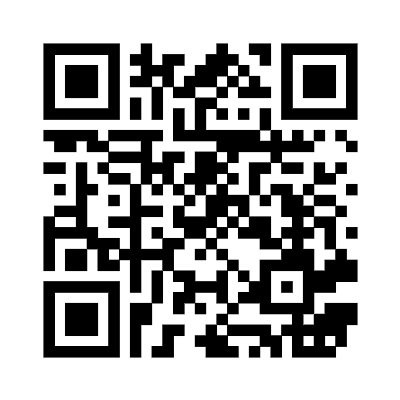 Debbie Redfern, aka 'Red Stone Dreamery', is a Dallas-based cosplayer and seamstress who specializes in high-detail and extravagant cosplays from almost any fandom.

"I've been dressing up and making things since early childhood. Halloween was always one of my favorite times of year as it was an excuse to dress up outside the house. Now I don't need much of any excuse to wear a costume LOL! And I'm one of those people who always needs to be doing something creative, so this blends those two interests nicely. I first got into cosplay through Doctor Who fandom around 2012, it escalated quickly to me starting on my Queen Elizabeth I gown, and it's never slowed down since then. One of the aspects of creating cosplays that I love is finding cheap and unique ways to complete a cosplay, so lots of thrift store re-purposing and using things like curtains to make something bigger and better with them. Because that can sometimes require lots of patient shopping and months of planning, I always have about 10-20 projects on my back-burner at the same time. I also really enjoy putting together big group cosplays at cons and have a few of those planned a year in advance right now! The shared creativity and social aspects of cons are something I really love!"

The best place to follow her online is on her Facebook page, Red Stone Dreamery (facebook.com/RedStoneDreamery), where you'll see lots of progress photos and plans for upcoming projects. She also streams on Twitch Creative (twitch.tv/redstonedreamery) when working on cosplays.