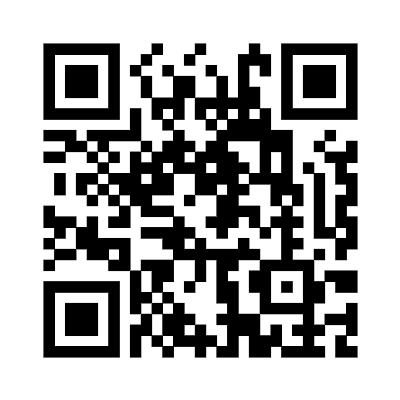 Winraven has always been fascinated by superheroes, video games, and anime. He started cosplaying in 2012, making an armor for his first convention in Austin Texas. Ever since he has continued making costumes and props for himself and clients, ranging from video games, anime, and comics.

Has done work for Rooster Teeth building an armor and acting in a video for their popular series Red vs. Blue. His martial arts background led him to combine costumes and stunts in photos and videos. He has done work small film companies choreographing fight scenes and training actors in stage combat for promotional videos. He is a member of the 405th infantry division, where he has exhibited Halo props and costumes at RXT since 2013.

Has been a guest at Quake con teaching foam crafting for armors and props, a guest at Kamehacon, and a guest at the panel by 343 (creators of Halo franchise). Has hosted and been part of panels teaching armor and prop building with foam at different conventions.

Currently open for commissions for Props and Armors